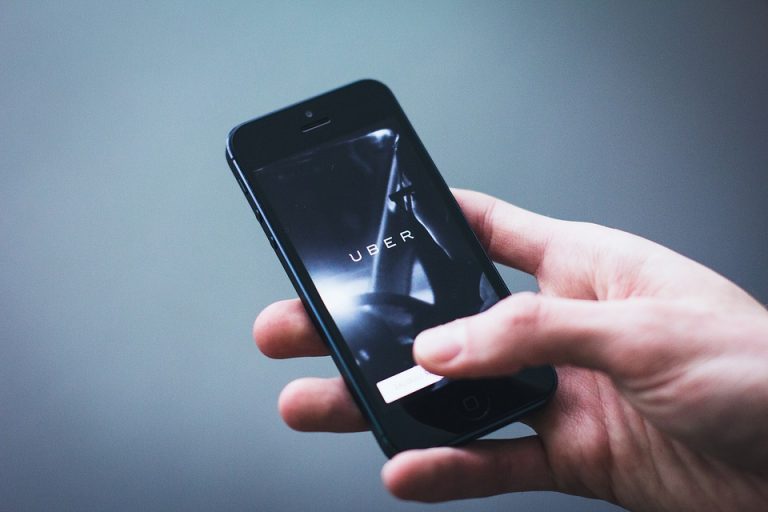 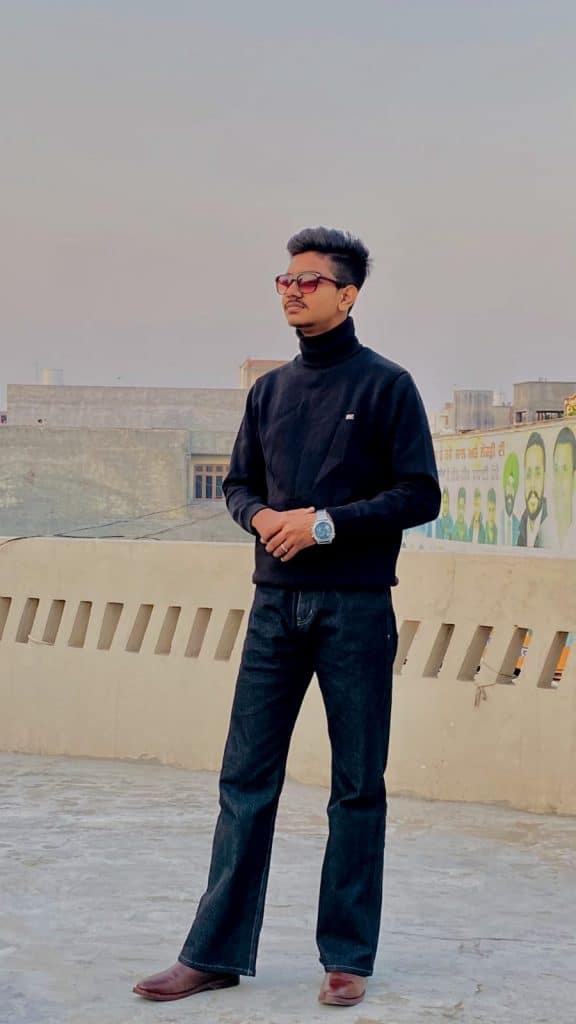 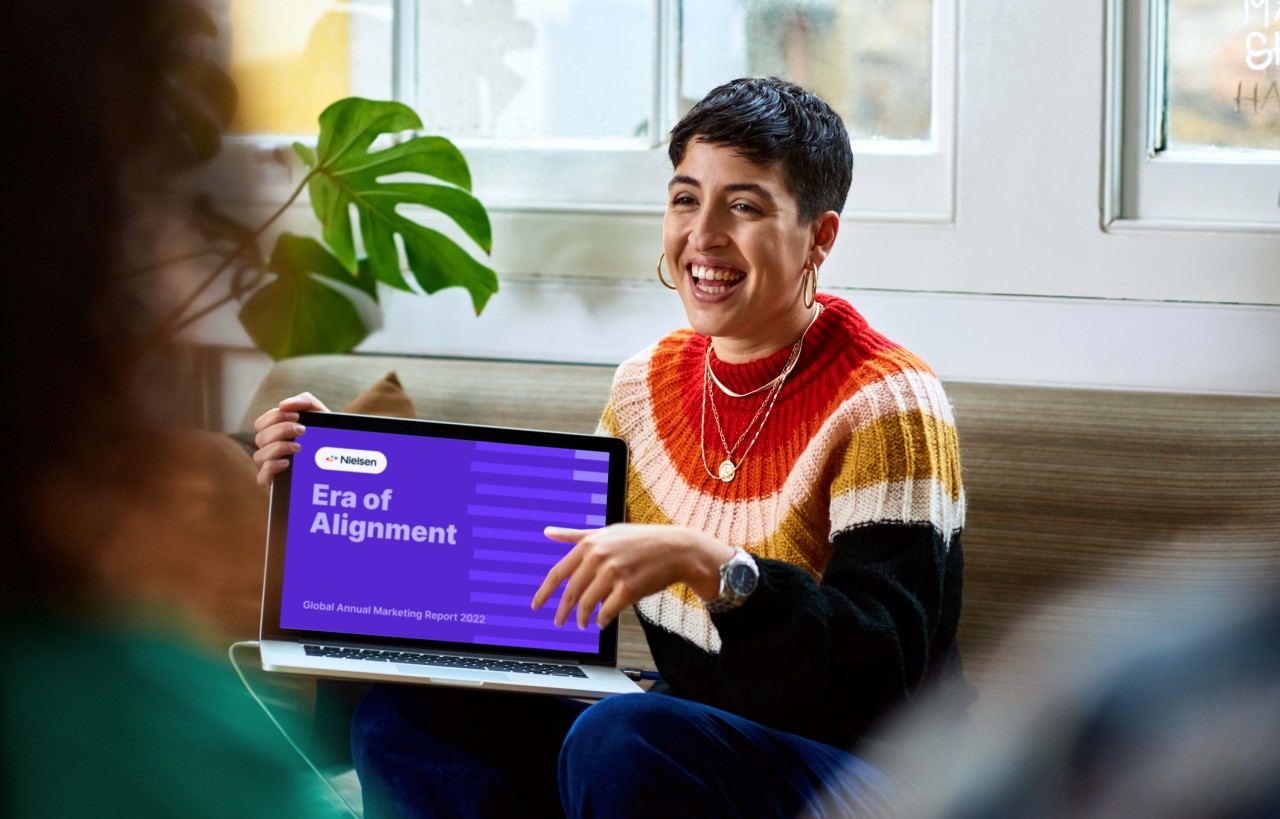 Overview of the dive:

For Albertsons, activation with Kraft will provide insight into whether or how customers respond to scent marketing by loading their carts with cream cheese.

“By incorporating warm flavor into in-store promotions, Philadelphia hopes to disrupt typical shopping behavior and encourage purchase,” the ad reads, noting that more than 6.6 million bricks of Philadelphia Cream Cheese are sold. sold in the spring, with cheesecakes made during the Easter season helping to boost sales.

Testing with Albertsons will help Kraft determine if the activation was effective and worth rolling out nationwide, according to the manufacturer. The company hasn’t said how long the sensory experience will last or when it will start and end this Easter season.

The ad noted that sensory experience marketing tends to be more common among retailers and restaurants, like Abercrombie and Starbucks. But other grocers have gone into perfume marketing. In 2011, CBS News profiled a Net Cost supermarket in Brooklyn, New York, which used five devices pump flavors like chocolate in the candy aisle, rosemary focaccia near the bakery and grapefruit in the produce aisle.

As grocers seek to increase ad revenue for vendors, they are turning to new interactive formats for in-store shoppers. Retailers like Hy-V are running targeted audio ads in their stores, while Washington, DC-area Giant Food stores are adding interactive mouthpieces in the beauty section that play videos about different products as shoppers touch them.

More recently, companies specializing in digital olfaction have said they are working to make their technology available to retailers and brands. for product development and fight against food waste.