At the crossroads of reverse logistics and ESG objectives

Marilyn Perkins April 18, 2022 Free Product Comments Off on At the crossroads of reverse logistics and ESG objectives 4 Views 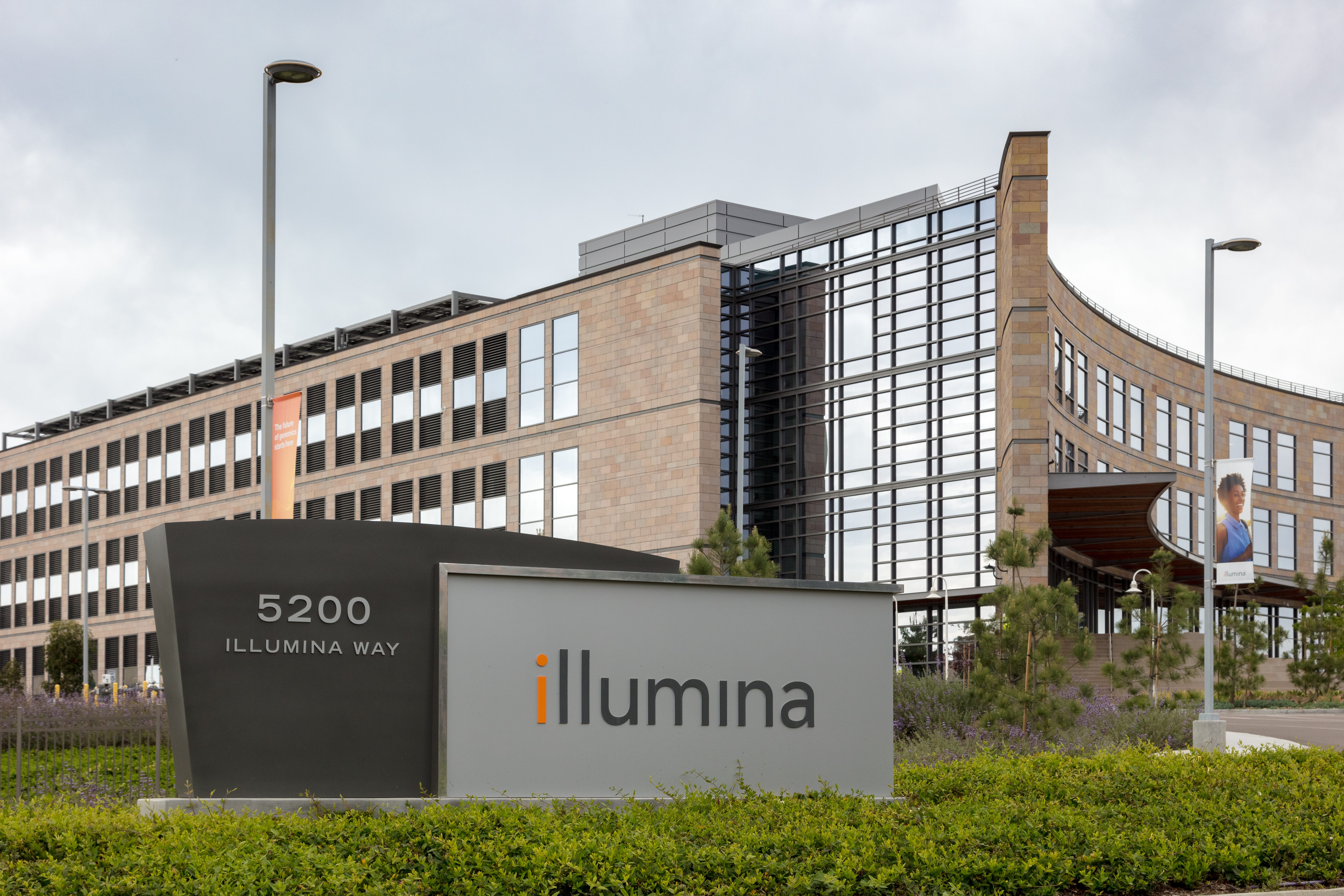 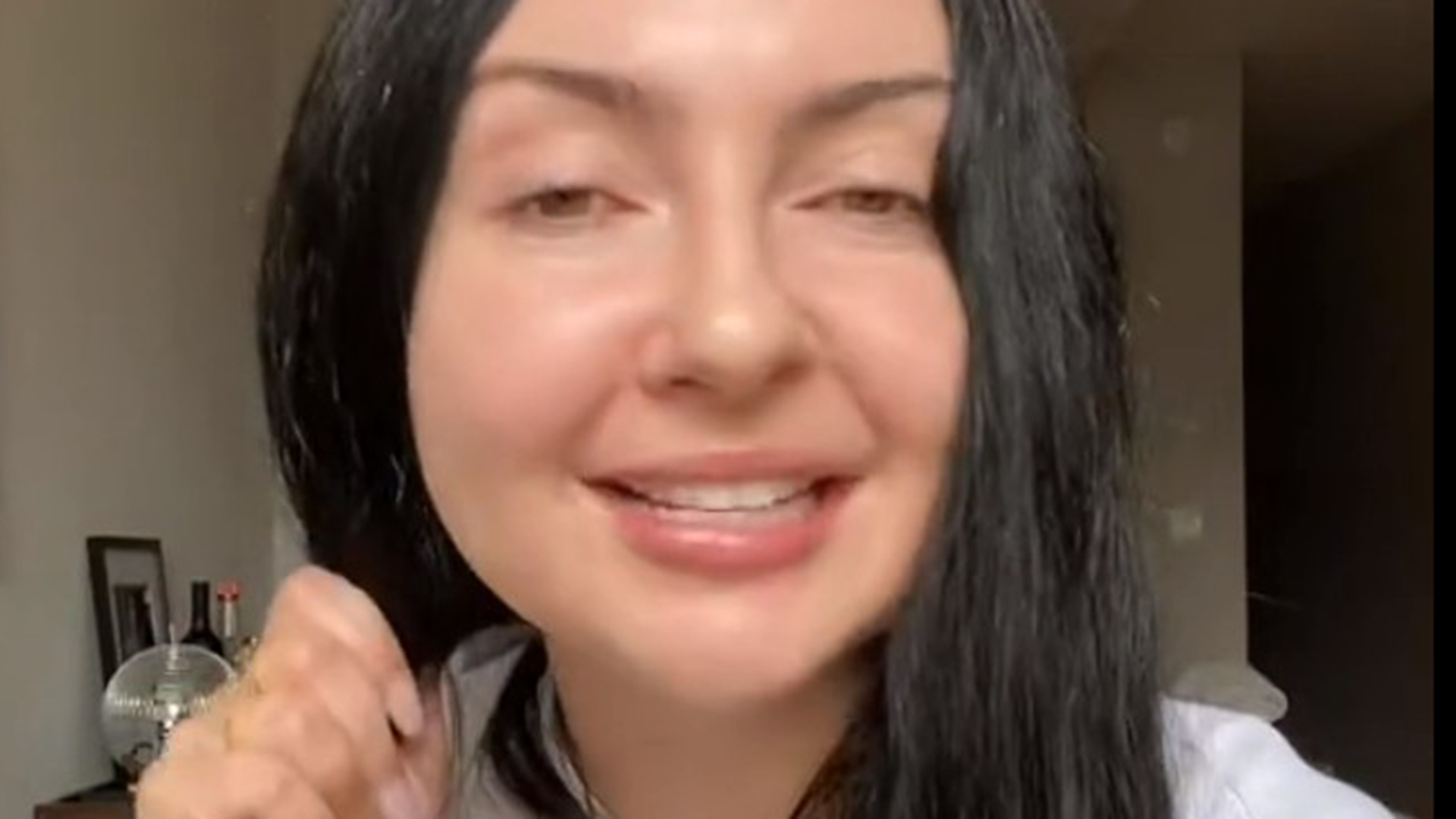 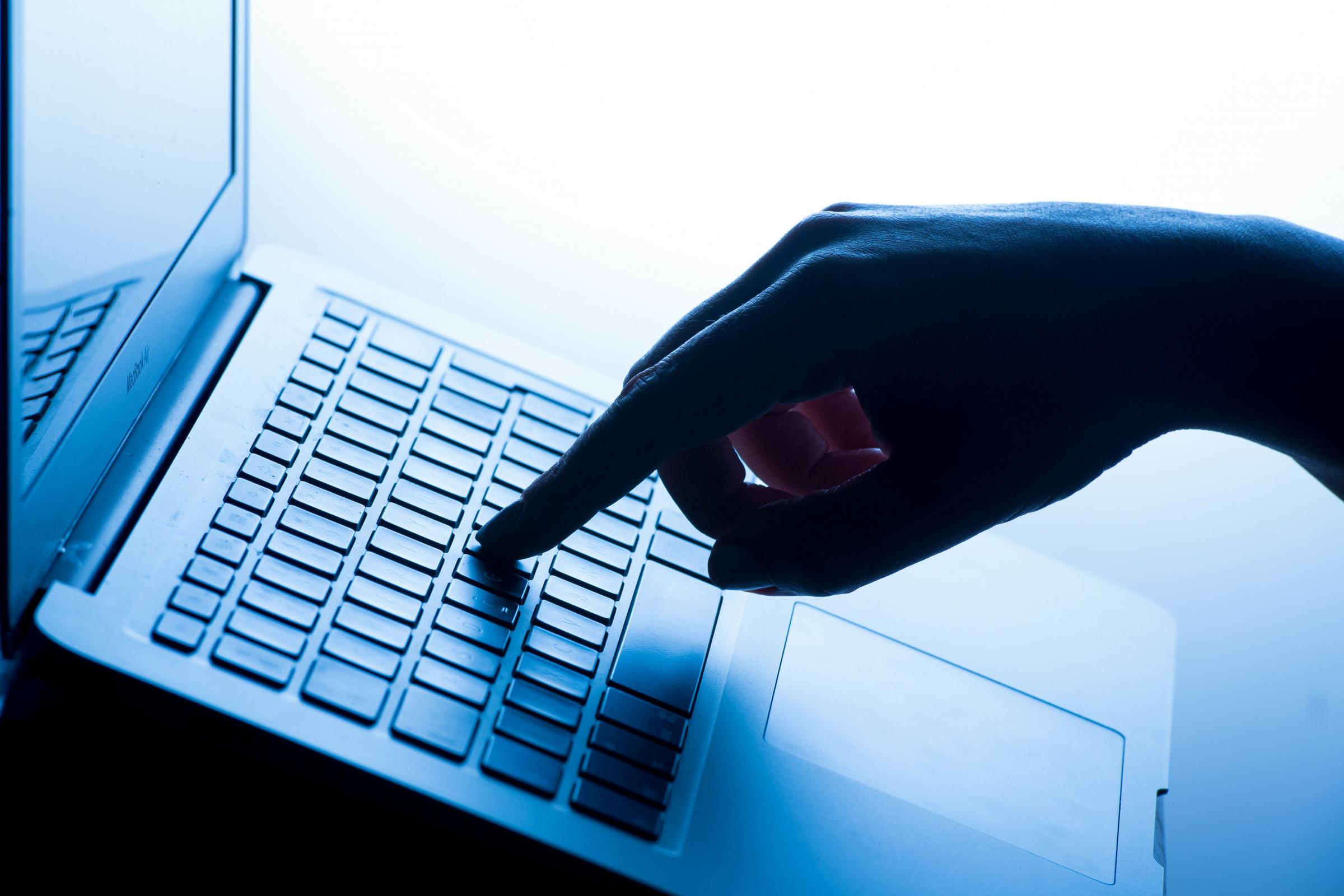 “I get excited when someone says, ‘I have 17 trailer loads of excess product,’” says Claudia Freed.

Excess inventory might not be your everyday conversation starter, and it’s not everyday that you find someone who’s excited about the topic. But then Freed is the CEO and President of EALgreen, which isn’t your everyday philanthropic organization.

The EAL stands for Educational Assistance Limited. The organization was founded about 40 years ago to provide a way for manufacturers and distributors to earn a tax credit by donating excess inventory to fund college scholarships. Freed, who joined EALgreen as Executive Director in 1995, was the recipient of the first scholarship in 1982. At the time, she was an immigrant student who had come to the United States from Argentina at age 18 year old with $36 in his pocket. “When I received the scholarship, I was a student at North Park University, where I was studying economics, and someone thought I had potential,” she recalls. The financing of students with potential remains today the social impact part of the mission.

I came across EALgreen in a press release after the organization received the Green Logistics Award from the Reverse Logistics Association. RLA noted that EALgreen was the first non-profit organization recognized for its sustainability and that it had shown “great leadership in sustainable reverse logistics operations with an innovative alternative for returns, overages and end-of-life inventory that results in less waste and eco-impact.”

Freed describes what the organization does as “product philanthropy.” The operational objective is to avoid waste in all its forms. Part of that is finding ways to reuse, reuse, or recycle the excess inventory it receives or, failing that, auction it off to a third party. And, part of that is transporting and processing that inventory in the most sustainable way.

To this end, EALgreen operates two distribution centers: one in Rockford, Illinois and the other in Southern California. Together, the two facilities handle between 500 and 700 trailer loads of donated product per year. On the logistics side, the organization recruited a transport expert two years ago to set up an internal transport service. “The way we transport products through our warehouses is the E in ES&G,” Freed says. “We are constantly reviewing shipping rates, lanes and transportation opportunities. We minimize miles by using lots of intermodal transport and empty miles by traveling against the flow whenever possible. »

Priority is given to products that can be used to run a college or university campus – this can range from lab equipment to lawnmowers to acoustical ceiling tiles. In fact, EALgreen has an agreement with Armstrong, which uses tiles that have exceeded their useful life to make recycled ceiling tiles. “We don’t get money for it, but we do get the green going,” Freed says.

Lists of non-acceptable items include perishables, though the organization can direct donors to food banks; Hazardous Material; anything whose license plate has been assigned to an owner, such as cars and boats; real estate; or items from outside the United States

Once the product is received at a fulfillment center, it is inspected to see if it can be used by a college. A working lawn mower would fit this bill and be listed for sale on the website. If it fails this test, it may be eligible for a repair channel; reassigned to another charity; or sold and converted to cash. If it fails these tests, it can be recycled. It can also generate money.

The S is the social impact of EALgreen’s operations. Corporate donors receive an enhanced tax donation for their inventory. Meanwhile, colleges and universities join EALgreen’s network for free and have access to the website. There, they can purchase products for a handling fee of about 10 cents on the dollar, which helps cover logistics costs. The difference between the product value and the handling fee is converted into a discount on a worthy student’s tuition bill. “Instead of paying $100, they pay $10, and the $90 difference goes to lower tuition,” Freed says. Last year, these savings funded an average aid of about $2,300 to 1,100 students nationwide. Since its founding, EALgreen has helped over 21,000 students since the organization’s inception.

The students are chosen by the universities and not by the organization. “We want to hold the financial directors of our partner colleges accountable,” she says. Participating educational institutions are required to report their student contributions to the organization.

An important measure of effectiveness is how a nonprofit uses the money it raises. EALgreen’s income comes from application fees paid by its partner institutions; product that is sold in other channels, such as auctions and liquidators; and from the product, he is able to recycle it for cash – another best practice, like transportation and logistics, that the organization has developed. According to Freed, EALgreen retains only 13% of the money generated by its operations and returns 87%. “At the end of the year, anything over a 6-month operating reserve is returned to colleges and universities as a cash donation to their scholarship budgets,” she says. Last year it was $1,250,000 and $6 million over the past ten years.

“Our goal is to reduce waste in businesses and empower people with college degrees,” Freed says. And that might explain why she’s excited about 17 trailer loads of someone else’s excess inventory. 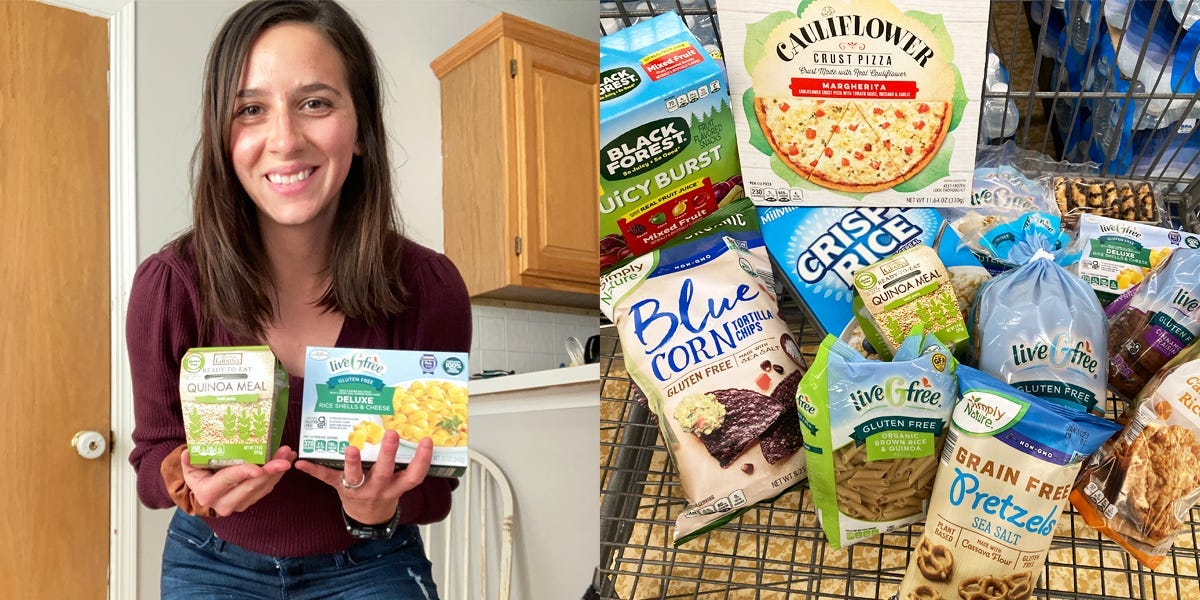