Costco’s Growth Still Ahead – Sales and Profits Continue to Soar 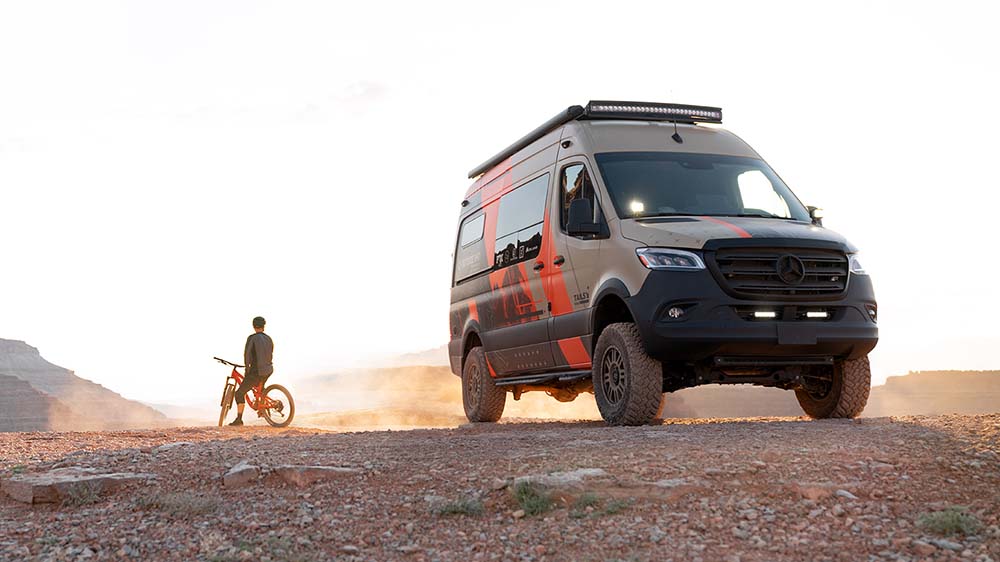 During the quarter, the company opened 6 warehouses and now operates 809 warehouses. 559 of them are in the United States. The company plans to reopen restaurants, but with more limited seating, in the fourth quarter. At the same time, sample offers will return, but their distribution will be more controlled and individual servings will be offered.

Despite the good results and recent new openings, Costco cannot rest on its laurels. He has important issues to tackle and also opportunities to develop. Like all businesses today, society is faced with rising inflationary pressure throughout the economy. He raised the current inflation estimate to around 2.5% with a few more to come. It should be noted that inflation was felt throughout the logistics area. Mr. Galanti, chief financial officer of Costco, pointed out that the problems stem from delays at ports, shipping delays and increasing supply chain costs. While Costco Logistics will mitigate costs by making improvements that will lead to more efficient operations, food costs have increased, an issue I highlighted in a recent report. For a business committed to delivering great value, these efficiency improvements matter.

At the same time, there is an opportunity because Costco sees a new customer. These buyers are younger and more interested in technology. Mr. Galanti pointed out that more and more women are joining us as well. These new customer segments represent a source of growth for the future.

Costco recently began testing curbside pickup at three locations in Albuquerque, New Mexico, according to grocery business.com. Testing is ongoing and customer response has been above expectations. This is no surprise, as most general merchandise store chains have trained customers to pick up their curbside orders. This is a good decision because such service amenities are exactly what these new customers want.

At the analysts meeting, future expansion was also discussed. The company plans to have several stores in the next few years in China and will also open 25 stores over the next two years. However, some of the auditors were pushing for a faster opening schedule – at around 35 warehouses per year. Management has not indicated that this will happen quickly.

As e-commerce sales grew 41.2% in the quarter, Henry Kim, CEO of Swiftly, said, â€œCostco will need to radically change its digital strategy. Today, Costco’s online sales are less than 4% of Amazon’s
. Costco’s competitors realized they needed to make bold digital investments under the Walmart name
has 15,000 engineers and target
employs 4,000 people in its IT staff. Costco will have to play a quick game of catching up or form very strategic partnerships with tech companies to compete. “

Mr Kim also points out that massive ad revenue allows Amazon to invest in a price-based strategy and deflect Costco purchases. In other words, “Costco must find ways to strengthen its media strategy.”

It’s a new competitive world, especially when it comes to digital business. Costco must evolve and cannot maintain its store strategies before the pandemic. He has new customers to support – a customer who is often younger and eager to buy but needs prompt service. The third-party delivery service (Instacart) it uses is cut to half its original user base, reflecting cost increases that signal the need for a new approach.

The times have changed. In a world where everyone is fighting for market share, Costco, which I consider to be an industry leader, has to show off new, inventive ideas – constantly improving operations to keep costs in line and taking bold action. to strengthen its digital presence. I think they can do it. Costco is one of three stocks I recommend for a long term investment – the other two are Home Depot
and TJX companies
. 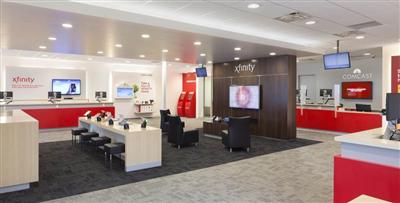