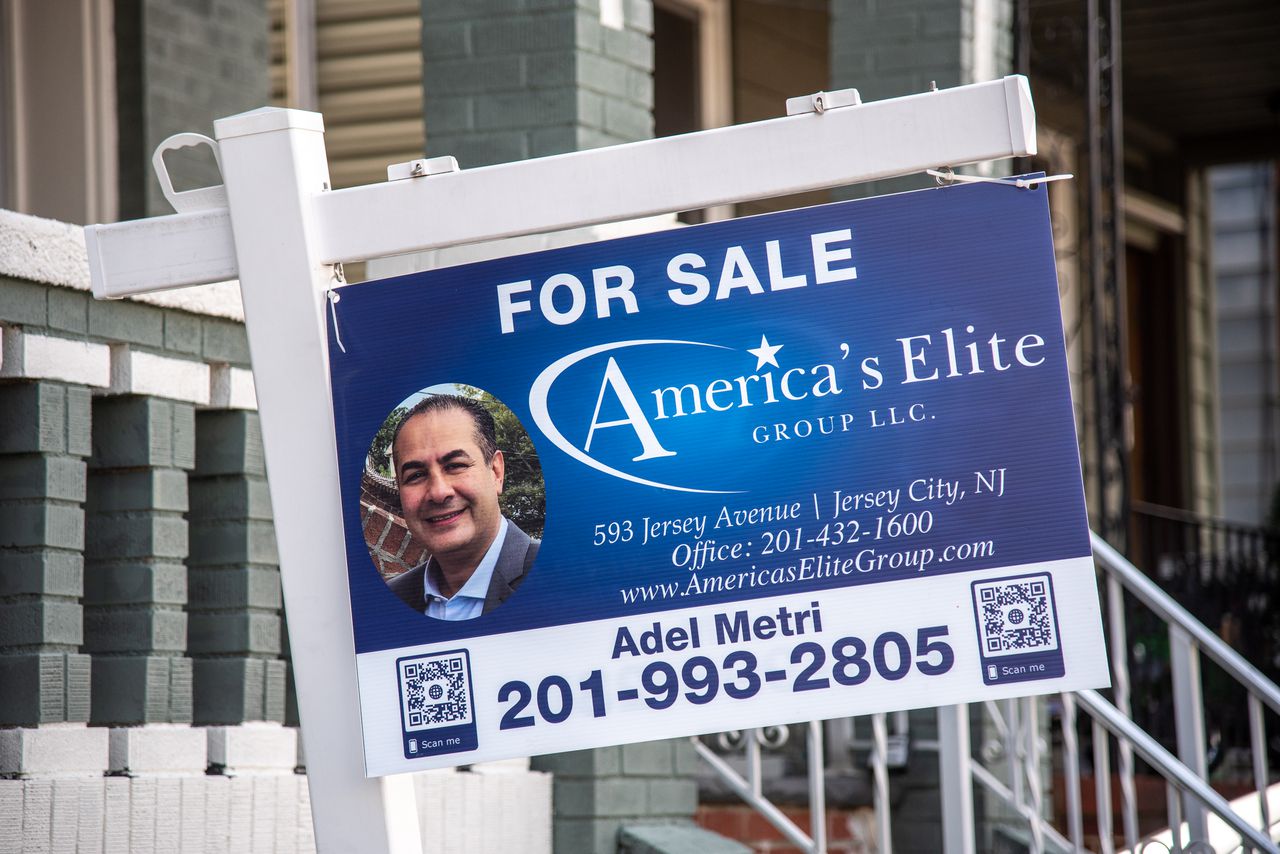 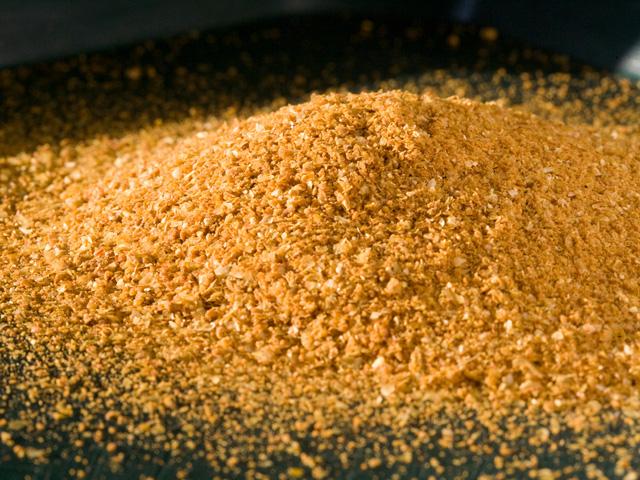 Twitter’s board is considering a defensive move known as a poison pill that would severely limit Elon Musk’s ability to acquire the social media giant, two people with knowledge of the situation have said.

The board met on Thursday to discuss Mr Musk’s offer to buy the company, according to one of the people, who was not authorized to speak publicly. Directors debate whether to go ahead with the poison pill – officially called the shareholder rights plan – that would limit the ability of a single shareholder, like Mr. Musk, to acquire a critical mass of shares on the open market and force the company into a sale.

Poison pill defense is a common tactic used by companies to fend off unwanted takeover offers. This essentially allows the company to flood the market with new shares or allow existing shareholders other than the potential acquirer to buy shares at a discount. This dilutes the bidder’s stake and makes buying shares more expensive.

The Wall Street Journal reported earlier that Twitter is weighing a poison pill.

If Twitter’s board rejects Mr. Musk’s offer, it could take its offer directly to shareholders, rather than the board, by launching a so-called takeover bid. If Twitter’s other shareholders like Mr. Musk’s offer, which is currently at $54.20 a share, they could sell their shares directly to the billionaire, allowing him to take control of the company.

“It would be completely indefensible not to put this offer to a shareholder vote,” Musk said in a Twitter post on Thursday. “They own the company, not the board.”

But Twitter investors on Thursday appeared disappointed with Mr Musk’s offer, potentially due to concerns about how he would finance it. While corporate stocks typically rise on takeover speculation, Twitter’s were down nearly 2% on Thursday.

Saudi Arabia’s Prince Al Waleed bin Talal, who has described himself as one of Twitter’s largest and longest-term shareholders, said Twitter should reject Mr Musk’s offer because the offer does not was not high enough to reflect “intrinsic value” the company.

Twitter’s other major shareholders, according to FactSet, include Vanguard Group, the company’s largest shareholder, with a 10.3% stake; Morgan Stanley Investment Management, with an 8% stake; and BlackRock Fund Advisors, with a 4.6% stake. Vanguard and Morgan Stanley Investment Management declined to comment on Mr. Musk’s offer. BlackRock did not immediately respond to requests for comment.

Mr Musk declined a seat on Twitter’s board over the weekend, leaving directors who had recently welcomed him to their ranks to weigh a proposal in which Mr Musk said he had no confidence in their management of the company.

The board is made up of Twitter insiders, including co-founder Jack Dorsey and its chief executive, Parag Agrawal, in addition to independent directors.

Bret Taylor, co-CEO of business technology company Salesforce, chairs the board. Mr. Musk texted Mr. Taylor on Wednesday evening, making known his intention to buy Twitter, according to a regulatory filing. “After several days of consideration, I have decided to buy the company and take it private,” Mr. Musk wrote.

Salesforce considered buying Twitter in 2016, but the deal never materialized. Taylor, who has served on Twitter’s board since 2016, joined Salesforce a year later after acquiring his own company, Quip.

Another key player on the board is Egon Durban, the co-head of Silver Lake, a private investment firm. Mr Durban joined Twitter’s board in 2020 as part of a deal the company struck with another activist investor who wanted to shake up Twitter’s direction.

At the time, Silver Lake invested in Twitter and helped stabilize its leadership, preventing Mr Dorsey’s immediate ouster. Because Silver Lake has helped Twitter out of a tough spot in the past, Mr. Durban might wonder if his company can double down and help fend off Mr. Musk.

Mr. Dorsey could also influence the decision. He is friends with Mr. Musk and initially celebrated Mr. Musk’s investment in the company and his decision to join the board. But Mr. Dorsey has often delegated important decisions to his team, preferring to rely on their expertise. And Mr Dorsey is also expected to leave the Twitter forum next month, which could give him another reason to recuse himself.

His allies on the board are Mr Agrawal, who was named his successor late last year, and Patrick Pichette, general partner at venture capital firm Inovia Capital and former chief financial officer of Google.

Mr. Agrawal and Mr. Dorsey have been closely aligned on a vision to make Twitter’s technology more decentralized, and Mr. Pichette has been a close confidant of Mr. Dorsey in discussions of the long-term plan for Twitter. Mr Pichette may also have experience negotiating with Mr Musk – he was at Google in 2013 when he considered buying Tesla.

Previous Albertsons pioneers scent marketing in hopes shoppers will stop, smell, then buy cream cheese
Next Testing program to deal with Covid-19 is stalled by lack of services and technical issues