Long known for its community service, bike shop Garfield hopes to bounce back after a wall collapses

A 42-year-old Dearborn Heights man, recently released from prison, was arrested on April 30 and charged with motor vehicle theft after taking a pickup truck for an unauthorized one-day test drive.

The man reportedly drove to Erwine Auto Sales, 23706 Van Born Road on the morning of April 29 to test drive a white 2012 Chevy Silverado. He told an employee that he would take the truck to his brother’s repair shop to have it mechanically inspected.

However, after an hour the man had not returned with the vehicle and the phone number he left with the dealership was his mother’s cell phone number. She told an employee that he pulled over with the truck.

The business owner then went to the address provided by the test driver and spoke to his father, who said his son had just been released from prison, and advised the owner of the company to report the van as stolen before his son destroyed it.

The business owner reported the pickup, worth $12,500, as stolen, and it was seized on the Law Enforcement Information Network.

The following morning, April 30, the van, with the dealership stickers still on it, was seen parked at the man’s parents’ home in the 6000 block of Gulley Road.

While a police officer watched the house, the man entered the vehicle and drove it away from the residence, and the police officer followed him and conducted a traffic stop on nearby Warren Avenue.

The man was arrested and a relative came to take possession of his personal belongings, while the trader came to collect the van.

The man was then booked, deposed and arraigned before Judge Mark Plawecki of the 20th District Court, with a personal bond of $5,000. 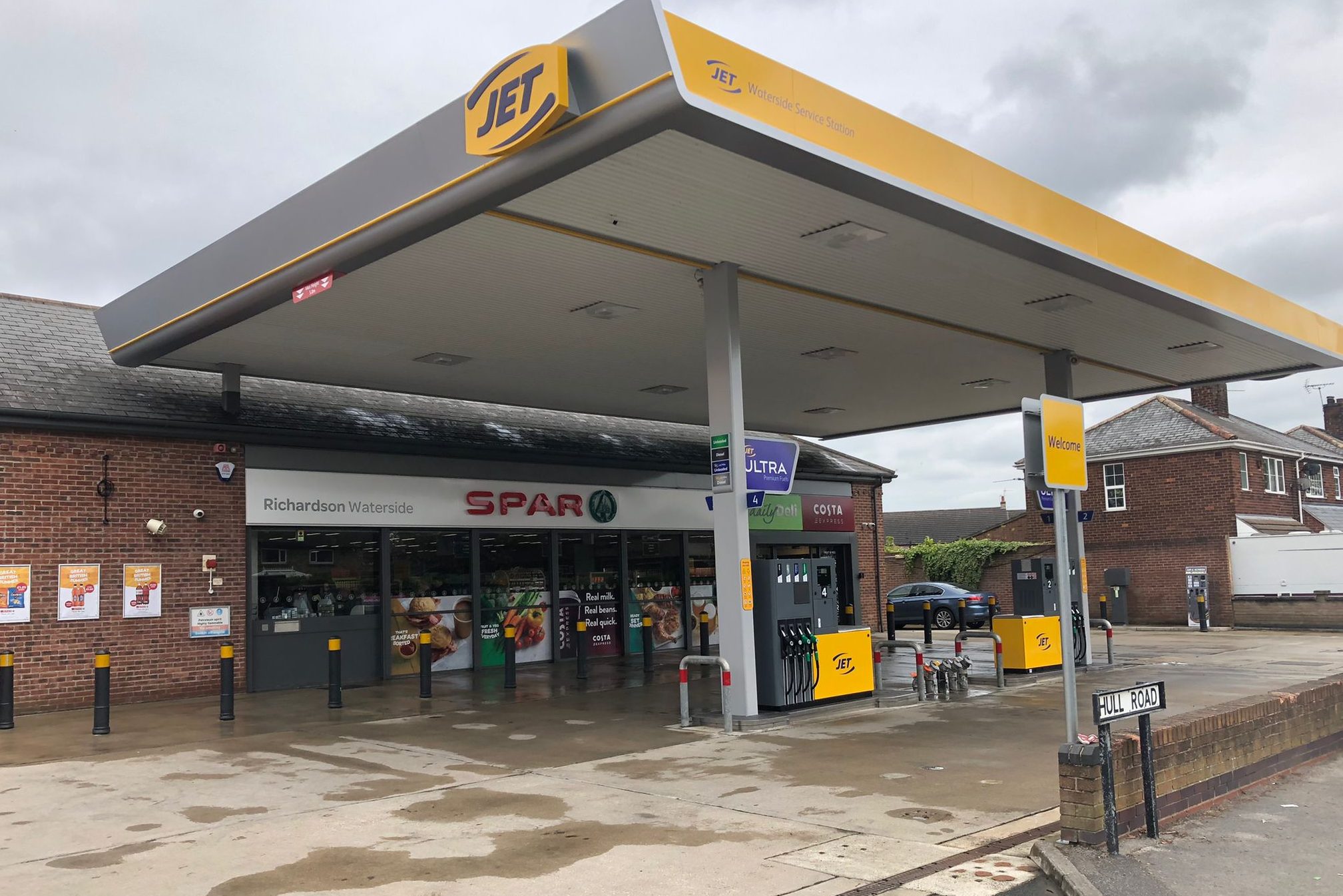