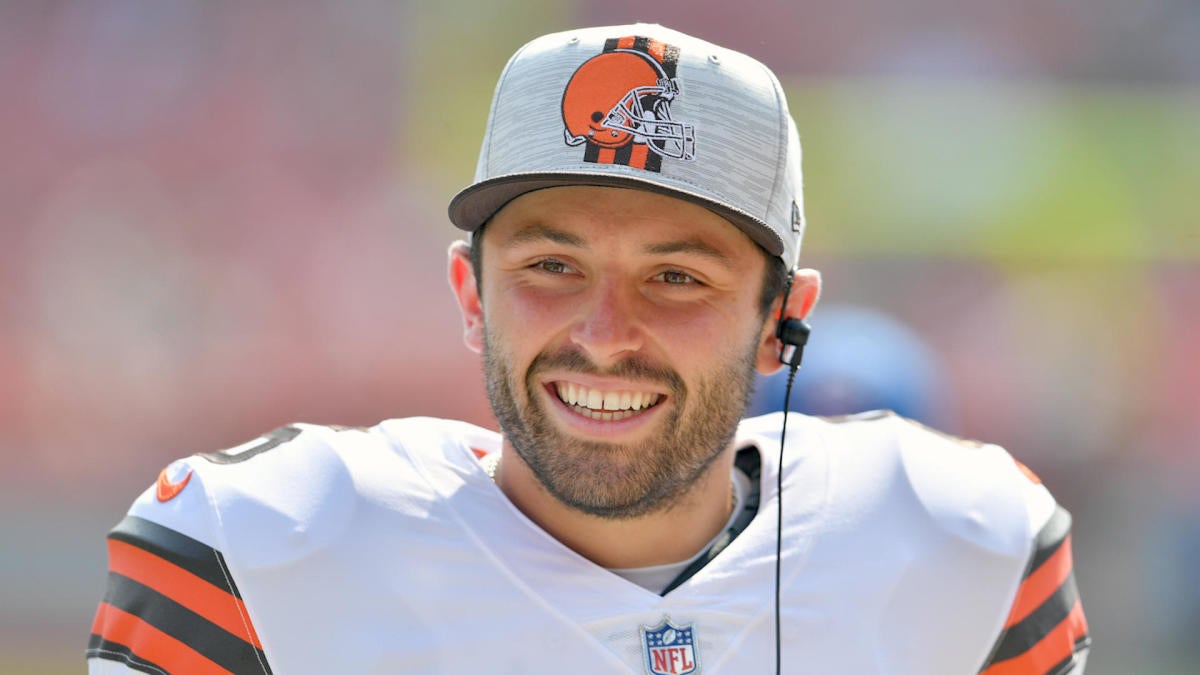 Back to school headquarters

PORTLAND, Oregon (Portland Tribune) – The Menstrual Dignity Act was passed by the Oregon Legislature and proclaimed into law on Tuesday, July 27.

House Bill 3294 requires every public education provider to have tampons and towels available free of charge in all student toilets.

For this upcoming school year, the bill will only require schools to have menstrual products available in at least two toilets. The rule will then be extended to require all public school toilets to have at least one dispenser by July 7, 2022.

The Portland Tribune is a media partner of KOIN 6 News

The bill was introduced by East Multnomah County first-year lawmaker Ricki Ruiz and six other major sponsors and 10 other sponsors.

Ruiz has just completed his freshman term as lawmaker. Ruiz also sits on the Reynolds School District School Board.

According to Ruiz, D-Gresham, this was the fourth time that a bill dealing with menstrual products in schools had been attempted.

“Thousands of student activists across Oregon have been pushing for this bill for years,” Ruiz said. “I think we’ve found a resolution that supports all of Oregon’s students.”

According to a fact sheet on the bill, 13 percent of children live below the poverty line in Oregon, and one in five teenage girls can’t afford feminine hygiene products.

In a press release from the Portland-based menstrual equity organization Period, 16% of students have chosen to purchase menstrual products over food or clothing due to the pandemic. This had the most impact on Latinx, rural, low-income, and college students.

“While we were investigating the issue, we heard terrible stories of bullying and harassment related to not having vintage products,” Ruiz said. “A study found that one in four students who have their period will miss school because of a lack of period products.”

Ruiz hopes the new bill will increase footfall and alleviate some of the financial stress associated with a lack of feminine hygiene products.