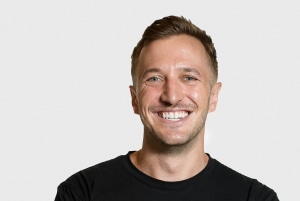 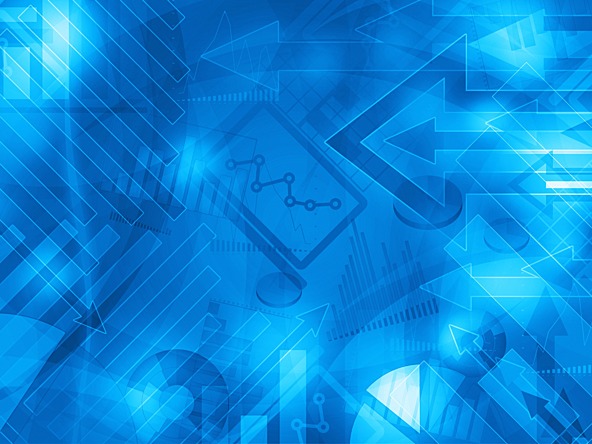 Last week, Sam Hansen announced he was stepping down from FTK, the hip-hop, streetwear and vintage clothing store in Fresno that he has frequented since the early 2000s.

FTK (or, For the Kids) changed its name to Starchild Archives and is now run by Brandi Williams, an ex-Fresnan who owns a vintage boutique in Cape Cod, Mass.

The change is intended to distinguish the store from the larger FTK brand, which Hansen will continue to use for events and promotions under the moniker FTK construction.

“The biggest pet peeve I have always had with the branding and marketing companies in central California is that there aren’t any that have the doping mark and mark themselves. Says Hansen.

Hansen made the announcement in a series of social media posts on July 7, a date wrestling fans will recognize as the 25th anniversary of the Hostile WCW takeover by New World Order. The NWO played a huge role in the growth of pro wrestling from the mid to late 1990s, and FTK Construction sees itself as the NWO of marketing and promotions in the Central Valley, Hansen says.

In a video, Hansen is joined by Mike Osegueda and Julio Lopez, both of whom will be collaborators in the company. Osegueda leads food truck rallies Fresno Street eats and Lopez helped create the DJ collective Radio Teezzy.

FTK Construction has been slow to come, says Oseugueda, who has worked with Hansen for more than a decade. Both are responsible for the creation of Fresno’s Launch of the taco truck, which turns 10 on October 23.

“He’s already done so much for so many people,” says Oseugueda.

“But he was doing things because he just liked people or liked ideas.”

Hansen did t-shirt design work for Kanye West, back when he was just a super talented Chicago rapper, and also tagged Nickle Nickle Nine (or 559) as a Fresno thing. It has since been hacked, but Hansen sees it as a sign of success.

It also created a series of pop-up events paying homage to Tupac and Notorious BIG and hosted the Art of the 40, where artists paint on 40-ounce liquor bottles, and Positive Hennergy, a tribute to the French cognac Hennessy.

He is perhaps best known for his time with the Fresno Grizzles, helping to turn the team’s marketing and promotions department into a powerhouse that garnered national attention for events and merchandising.

Having a business, with clients, gets “Sam’s fingerprints on cooler events around town,” and that’s a net positive, Osegueda says. Some of these events will undoubtedly be linked to Fresno Street Eats.

FTK Construction’s current client list includes places Hansen has worked with before – the Fresno Grizzlies, Chicken Shack, and Kocky’s Bar and Grill, among others. How that is developing, or exactly what Hansen has planned for FTK Construction, anyone’s guessing, Osegueda says.

“Sam’s genius is that none of us really know where Sam’s head is.”

Joshua Tehee covers the latest news for The Fresno Bee, writing on a wide range of topics from law enforcement, politics and weather, to the arts and entertainment in the Central Valley.