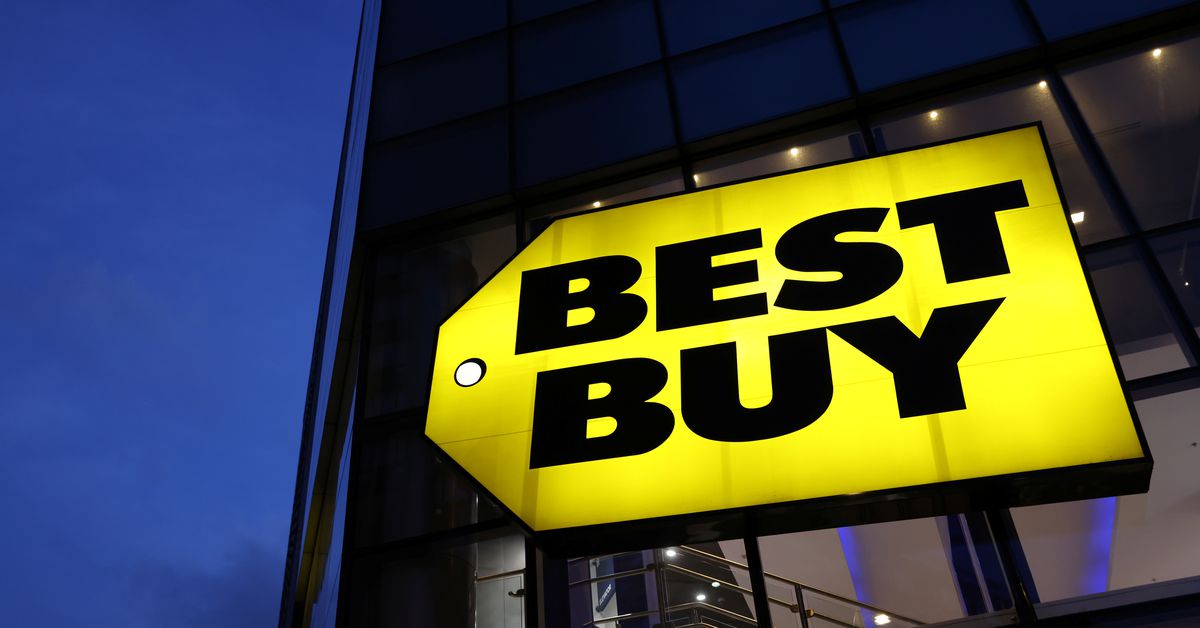 Health Canada and Joint Venture Craft Cannabis have issued a recall warning for a cannabis product based in British Columbia due to powdery mildew contamination.

The recall involves a batch of Bud Coast – Saltspring OG Shark dried cannabis in 3.5 gram units distributed by the BC Liquor Distribution Branch. According to Health Canada’s recall notice, 1,071 units were sold between September 22 and October 7.

“The product concerned may contain powdery mildew. In some people, exposure can lead to allergic symptoms such as sneezing, coughing, wheezing, runny or stuffy nose, and watery or itchy eyes, ”the advisory says.

Anyone who has purchased contaminated cannabis should immediately stop using the product and return it to the retailer where they purchased it.

Exposure to moldy cannabis products may have temporary adverse health consequences, but neither Health Canada nor the Joint Venture has received any reports of adverse reactions relating to the recalled cannabis.

Would you like to support local journalism? Make a donation here. 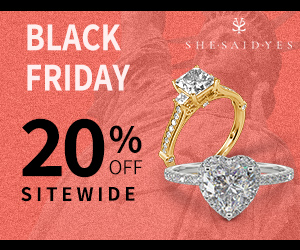