Kabul airport, a scene of chaos after the explosions

Elon Musk says Starlink will drop out of beta next month

Fred Meyer is hiring 2,000 new partners in the coming months 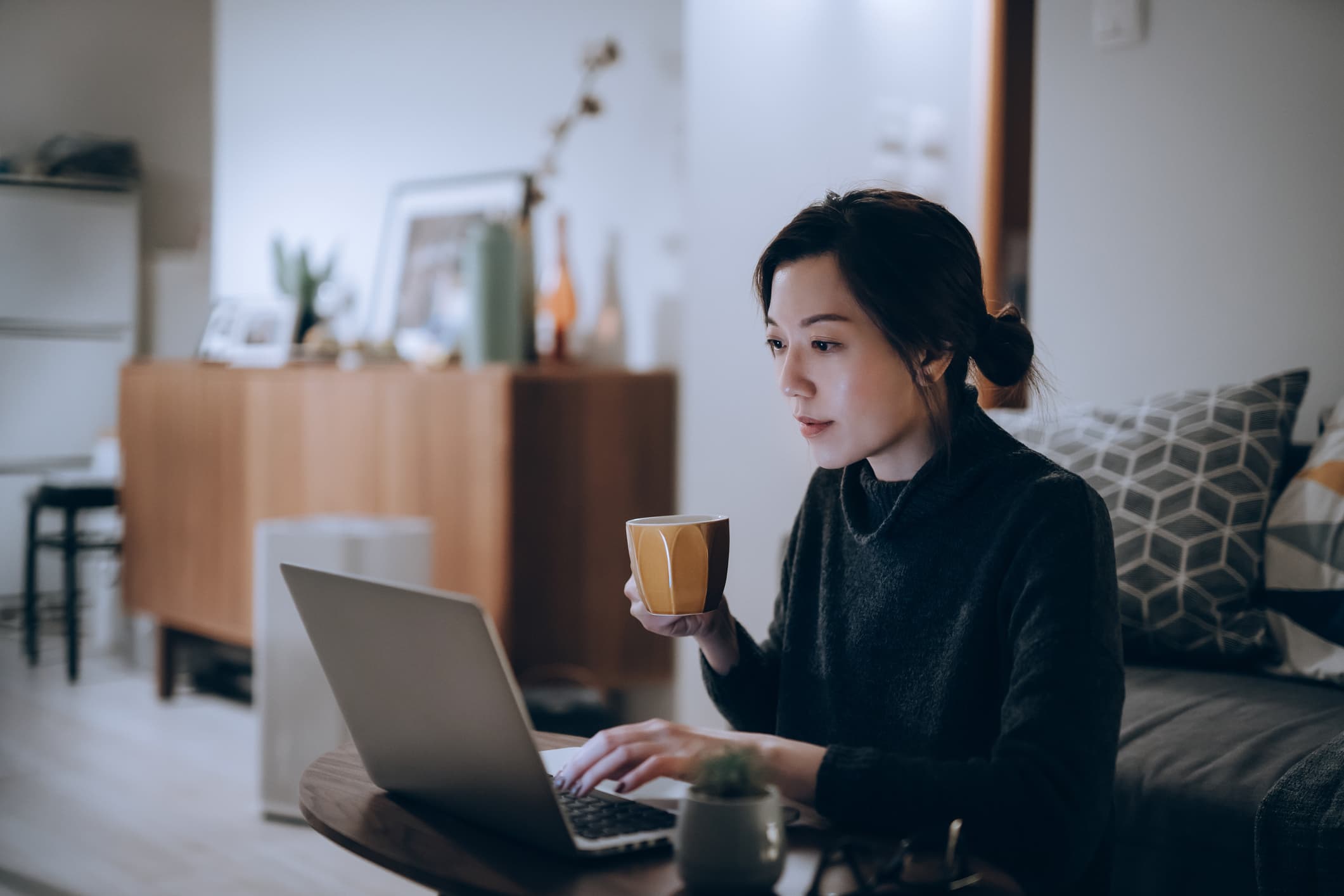 Save money and earn rewards

For more than a week, the roads outside Kabul airport have been a scene of desperation and chaos, but in a single instant on Thursday, an unspeakable horror found a way to escalate further.

At least two explosions ravaged crowds of people trying to flee Afghanistan, killing dozens and injuring more than 100 others, including US servicemen.

The blasts occurred at Abbey Gate, one of the main entrances to Hamid Karzai International Airport, and at the Hotel Baron, which claims “Kabul’s most secure accommodation” on its website.

After the explosion at Abbey Gate, sounds of gunshots and sirens could be heard.

Taliban fighters, dressed in a mix of uniforms, waved lengths of pipes and cables in an attempt to clear the crowd that had gathered earlier to attempt to enter the airport.

“There was an explosion against the Americans, a bunch of people were killed, civilians and soldiers,” said a Taliban fighter at the gate, who declined to give his name. “The situation is out of control. There are a lot of dead people on the ground there.

The Taliban condemned the attack and US officials said they believed the organization was not behind, given its desire to maintain an orderly evacuation. Officials this week warned of potential attacks by a Taliban rival, the Islamic State Khorasan, or ISIS-K, the terrorist group’s affiliate in Afghanistan.

A number of US servicemen were among the dead and others were being treated for injuries, Pentagon press secretary John F. Kirby said in a statement. They appeared to be the first US servicemen killed in Afghanistan since February 2020.

“Our thoughts and prayers are with the loved ones and teammates” of those killed, Kirby said.

Estimates of the number of victims varied. But video posted on Twitter after the explosions seemed to show bloody bodies piled up on a sidewalk and floating in a canal near the entrance to the airport.

In an emergency hospital, ambulance after ambulance could be seen arriving under the spotlight and the eyes of an anxious crowd, some of whom were children.

A journalist and former government worker cried as she described how she received a call from a taxi driver, informing her that her husband was among the injured.

“I begged him not to go, but he went this morning with his government ID to try to show foreigners,” she said. “We have four children. What will happen to us now?

Seth Eden, a former US Agency for International Development contractor who worked for years in Afghanistan, said he helped an Afghan friend, a former deputy minister, try to leave the country. His friend was told to go to the Abbey Gate to enter the airport.

But when the former minister arrived with his family on Thursday, the gate was closed.

Mr. Eden telephoned the Marines guarding her, who had been warned of a possible attack, and persuaded them to let his friend in. Two minutes after the former minister and his family were let pass, a bomb exploded.

“It’s a very, very bad situation right now,” said Mr. Eden, who has worked over the past two weeks to get over a hundred former colleagues and family members through the American bureaucracy and at the airport.

Calls and emails to Poco Loco were not returned. Support local journalism Your subscription makes …