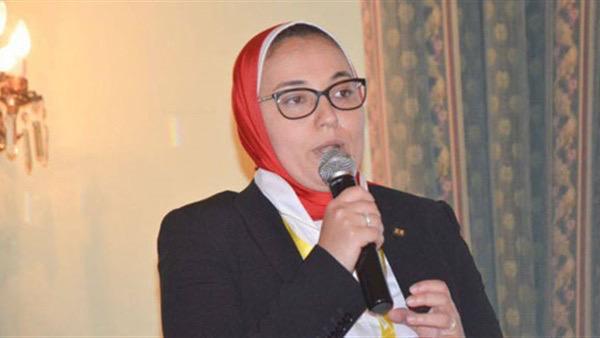 STATEN ISLAND, NY – Curtis alumnus Abdoulaye Diallo is recognized by Continental Who’s Who as a Distinguished Executive for his work in marketing and in recognition of his work at A Connecte.

As CEO of A Connecte, Diallo heads a new market research firm. A Connecte uses a social platform to combine finance and information technology. It can capitalize on the market research data collected by the platform. The app is still under development and Mr. Diallo expects to reach 100,000 downloads when it is released.

A native of Staten Islander who grew up in Park Hill, Diallo graduated from PS 48 in 2010 and was a first class member of the New World Prep Charter School in 2013.

“From there I went to Curtis High School, where I graduated from the SIS (School for International Services) program in 2017,” said Diallo. “Unfortunately, before I graduated, I lost my late mother in a car accident.”

Diallo turned his grief into motivation, continuing his studies at Sorbonne University, where he took courses in French language and literature while studying at the University of Paris-Est Créteil (UPEC) in 2020, where he followed foreign business course. and learn the overall management of the brand.

From 2016 to 2020, Mr. Diallo began summer internships in New York and California, where he gained experience in marketing, public relations, information technology and software engineering. He recently worked as Marketing Director at Future Home Power for a year while starting his own business. He launched A Connect in 2020 in San Francisco, California.

In May 2021, he graduated from SUNY Oswego, where he studied Marketing and IT with a minor in French. Diallo also served as Head of Development for New York Supreme Sportswear Inc. for three years. He has gained experience in market research, sales, IT and technology, and is learning more about the growing field of cryptocurrency and other digital assets.

“On a personal note, I was a member of the Pencil Fellows Program and a mentor of the Mentor Scholars Program in Oswego,” added Diallo. “Looking to the future, I would like to expand my professional network and work with more investors to finance future projects. “

Diallo enjoys playing basketball and watching comedies in his spare time. “I would like to dedicate this honorable recognition to the tender memory of my mother, Aissatou Diallo, who instilled in me the values ​​that made me successful.