3 years after the first bailout, BSNL continues to bleed and lose market share 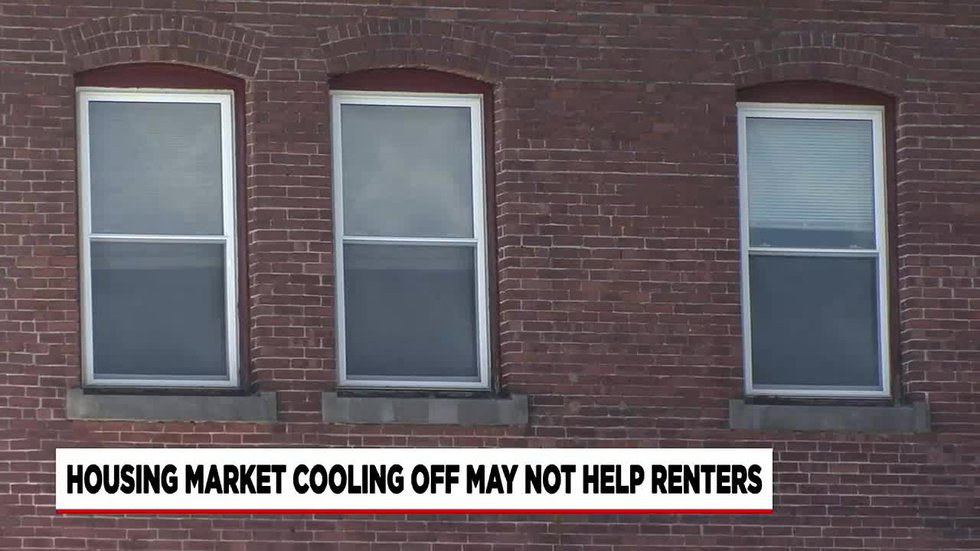 Due to gas prices impacting summer travel, Lt. Governor Billy Nungesser said they’ve made some marketing changes for tourism and so far they seem to be working. He said they scrapped their One Tank Get Around Louisiana campaign and changed it to half a tank of gas.

“And it’s going pretty well. We’ve highlighted all the great things you can see in Louisiana on a half tank of gas,” Nungesser said.

And they also held promotions a little closer to home in neighboring states. Nungesser said the campaigns include state parks and other great things to do and see in Louisiana. He said the staycation promotion that has worked so well during the pandemic is also in play this summer.

“So we wanted to highlight state parks, fishing, all the outdoor things to do in Louisiana and we’re having great success with that,” Nungesser said.

But Nungesser said they are also putting long-term promotions into play, especially as COVID testing requirements have been lifted for international travelers visiting the United States.

“Because they stay longer and spend more money. So we’re changing our training market a little bit due to gas prices, but we’re still focused on the big picture because we want to make sure we get back to those record numbers as soon as possible,” said Nungesser.

Nungesser said despite gas prices, there was still pent-up travel demand and state parks were on track for another banner year.

For more information on road trips in Louisiana, click here.